Home » The 6sense Blog » Why Pride is Not Canceled, Rather Refocused
× Share this Article

Why Pride is Not Canceled, Rather Refocused

We are still fighting the same fight that we were back in 1969, the face of the oppressor has only slightly changed. In 1969, the police raided the Stonewall Inn, a popular place for the gay and transgender community to congregate in New York City, and as a result, the community lashed back and riots ensued.

At the time, “homosexual acts” were considered illegal and enforced under the same set of laws that outlawed Beastiality. During the Stonewall Riots, the police primarily targeted drag queens and transgender individuals, since “masquerading” as the opposite sex was also against the law at the time.

The 1969 Riots were primarily led by two activists, Marsha P. Johnson and Sylvia Rivera, both trans women of color, who faced scrutiny from the group itself of their “belonging” in the movement for gay rights. Regardless of the group's sentiment towards transgender people at the time, Marsha and Sylvia continued to advocate for equality and co-founded Street Transgender Action Revolutionaries (STAR), opening safe spaces for trans/LGBT street youth to be housed and fed.

Despite being on the frontlines of both movements, BIPoC (Black and Indigenous People of Color) transgender individuals continue to be cast aside and face lower qualities of life, as a result of increased discrimination, from both civilians and long-standing institutions. We are still fighting the same battle that Marsha and Sylvia were fighting back in 1969, and the war is far from being won.

As Marsha said, “no pride for some of us, without liberation for ALL of us.” 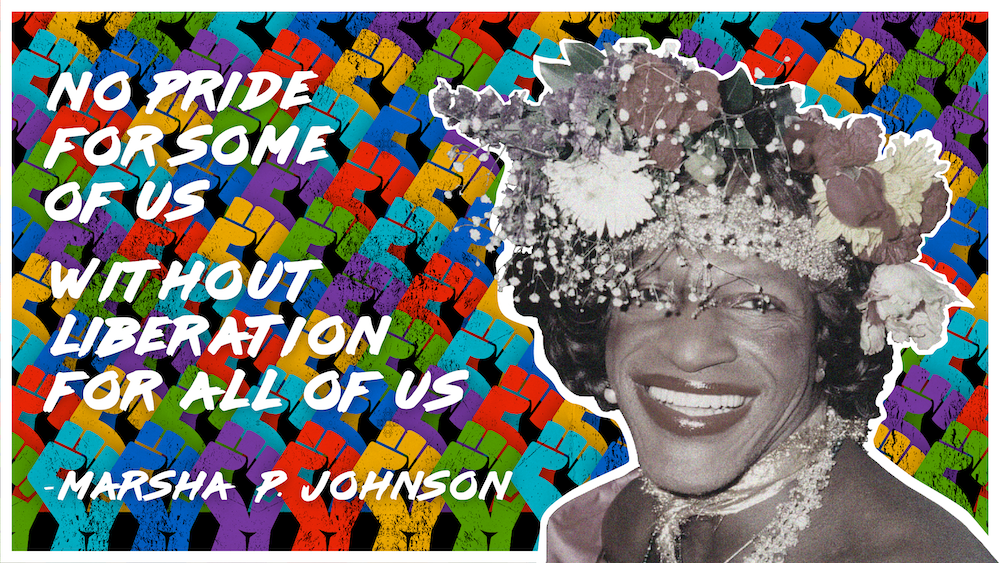 Social justice movements rely on each other. Without gay liberation, there is no black liberation and without black liberation, there is no gay liberation. Pride has come at the perfect time for us this year to band together these two movements and focus on discrimination faced by both groups. We cannot have true equality for all without tackling the issues that stand in its way: systemic racism, homophobia, bigotry, and the institutions that protect it.

BIPoC transgender people’s access to healthcare, food, housing, and work is consistently at risk. Lawmakers and politicians continue to challenge and revoke the few protections that trans individuals have in the United States, including access to reliable, affordable, unbiased healthcare.

Marsha P. Johnson’s unexplained death in 1992 is a stark example of the violence that many BIPoC transgender people face and the little justice they receive; Marsha’s body was found in the Hudson River just days after the Pride Parade and was immediately ruled a suicide by the police, despite its ties to the mob and police officials. The case has just been reopened and Marsha’s family continues to seek justice for her death. Marsha’s death is similar to many others in the community and often, justice is never served for these individuals.

It is clear to see the disproportionate discrimination that BIPoC trans individuals experience, even from a white cis-gendered heteronormative perspective. Pride is not canceled, rather refocused towards protecting and advocating for those who are most vulnerable, the BIPoC trans community. 6sense will donate GoodSense funds to The Marsha P. Johnson Institute (MPJI), which protects and defends the rights of BIPoC transgender people, who are also disproportionately affected by COVID-19 and police brutality. 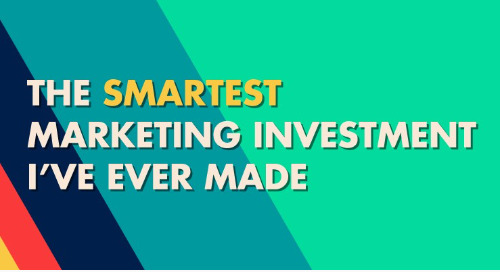 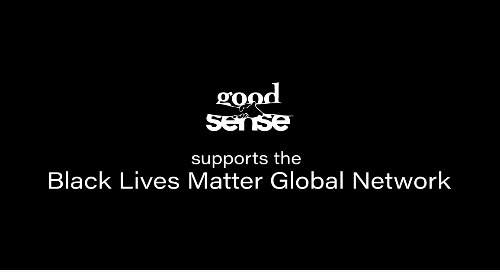 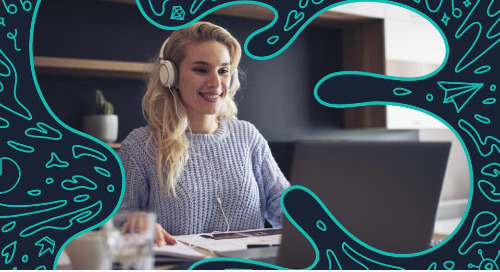 Implications Of Covid-19 On Marketing's Future, And What To Do Now, as seen on Forbes

The pandemic led to big changes as well as many opportunities worth investigating for marketers. Find out what Latane Conant, CMO of 6sense, recommends we do about it. 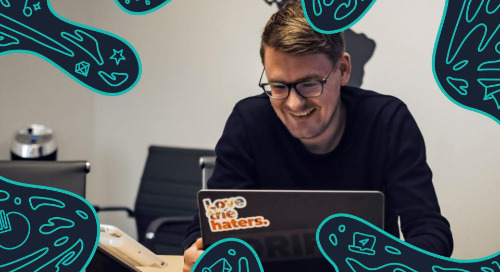 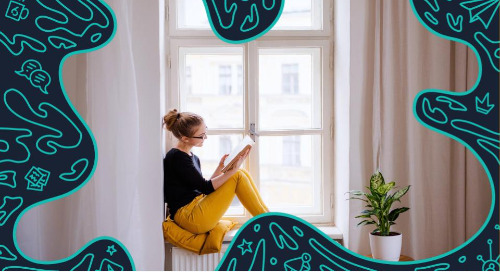 See what topics resonated most with our audience in 2020, with 10 most-clicked content pieces this year. 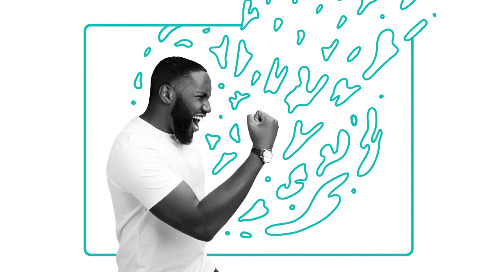 Breakthrough 2020: Breaking Down 6sense's Biggest Event of the Year

Breakthrough 2020 was a huge success… and we want to catch you up on all the takeaways, surprises, and secret weapons. 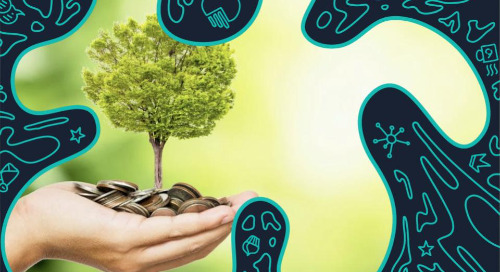 How 2020 Became an Opportunity Accelerator for Account Engagement Platform, as seen on AdAge

In this virtual, #WFH year, 6sense CMO Latané Conant & her team reimagined how to market to marketers in meaningful, growth-boosting ways. Read all about it here. 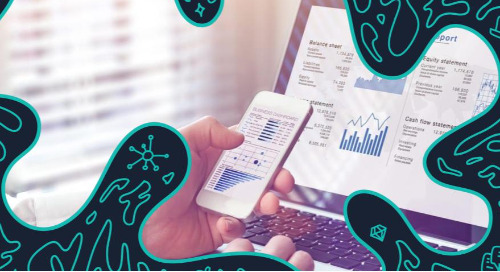 The CFO As The Financial 'True North' Of An Organization

Rob Goldenberg discusses how CFOs can think to be strategic about the technologies they choose to implement to mitigate pandemic-related volatility and future-proof for a post-pandemic market. 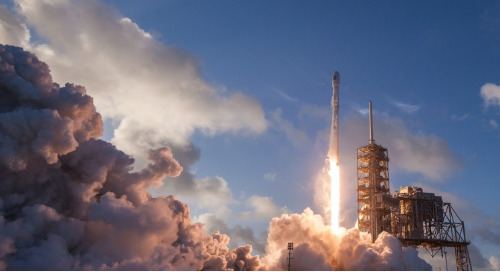 Engaging Your Prospects Isn’t Rocket Science, It Just Takes Consistency in These 3 Areas, as seen on Sales Hacker

6sense Sr. Director of Business Development, Ernest Owusu, shares how his team consistently beats the industry average by generating $787k in pipeline per BDR every month… all without cold calls. 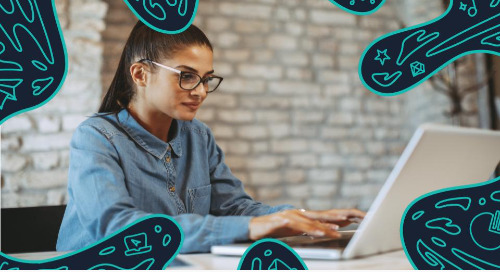 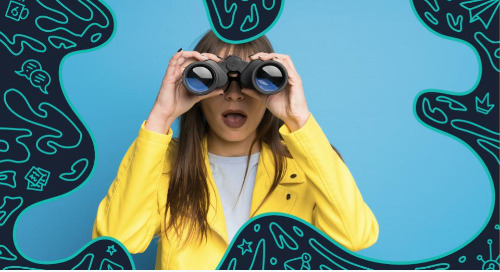 We looked to TOPO for 2021 predictions to help revenue teams navigate planning for the year ahead. Here’s what we found. 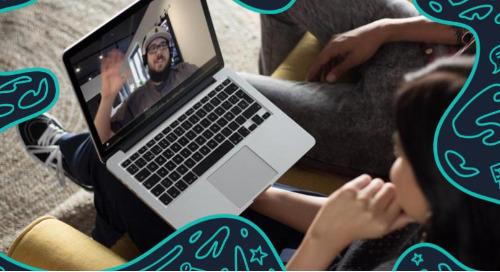 While call blitzes can be effective due to the sheer volume of outreach, it’s important to remember that there are other more effective tactics that can be deployed to generate quick pipeline 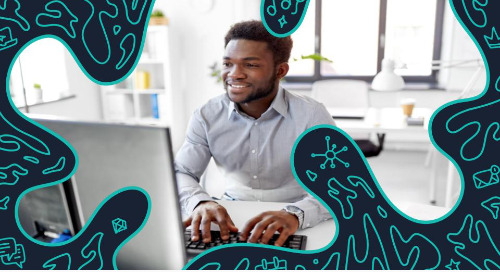 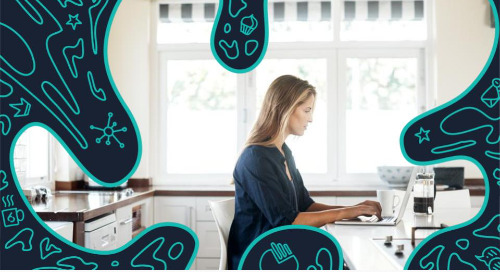 Four Factors In Designing Your Martech Stack Remodel, as seen on Forbes

Great buyer experiences depend on the best insights, and whatever solutions you’re deploying should help you accomplish that. As you investigate a stack remodel, here’s where to start. 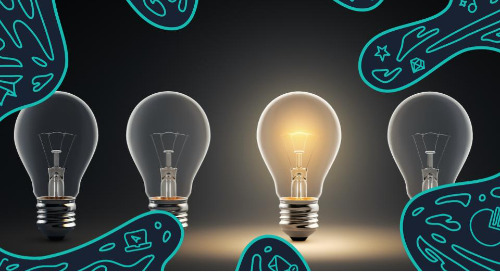 MQLs tend to be more convenient than accurate because they rely on outdated ways of getting data. How can intent data help your sales team? 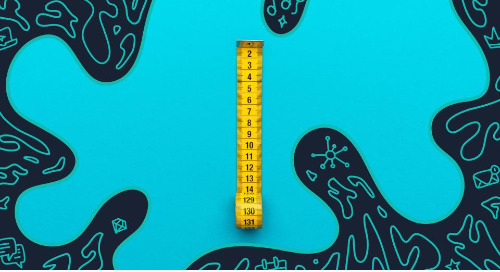 Get to know the account-based reporting capabilities that help teams align, create, engage, and measure. 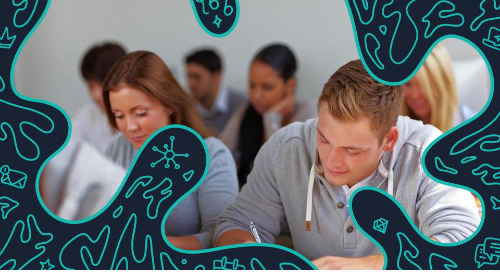 Hoonuit Makes a Meaningful Impact on the Community with 6sense

6sense partnered with Hoonuit to continue promotion with the goal of increasing engagement with the SchoolMealFinder.com site and amplifying awareness to the right audience 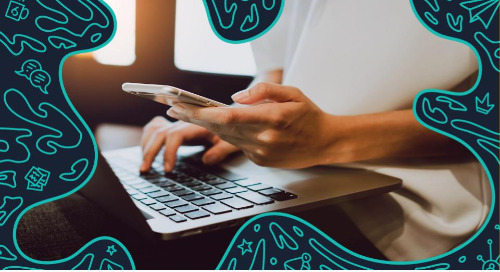 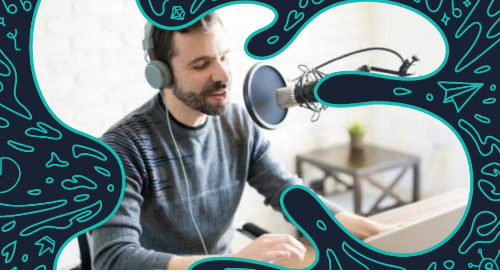 Category creator or lead machine? How about both?! Podcasting strategy & best practices

It might be the only marketing channel you can use to effectively reach prospects when they’re actively doing something else. 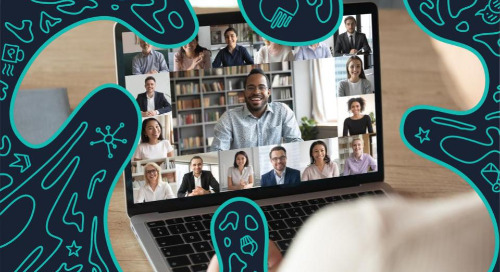 One of my favorite aspects of our weekly CMO Coffee Talk series is the diversity of the discussion. We do two sessions, East and West, and they're always a little bit different from one another. 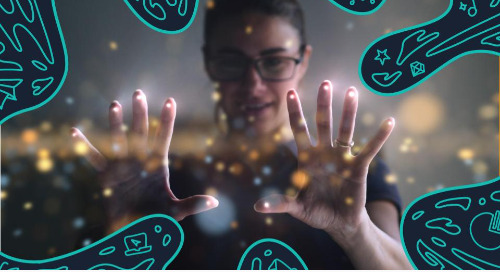 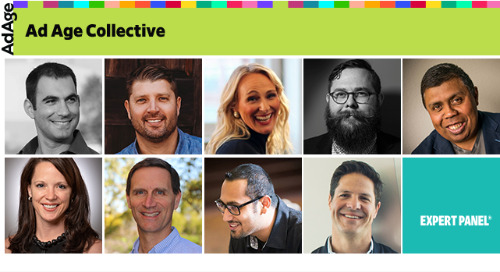 The Future of Advertising: 9 Things Marketers Should Expect to See in a World of Ad Blockers

If advertising wants to succeed in the future, however, the industry needs to figure out how to work around (or even with) these blockers to deliver their content.